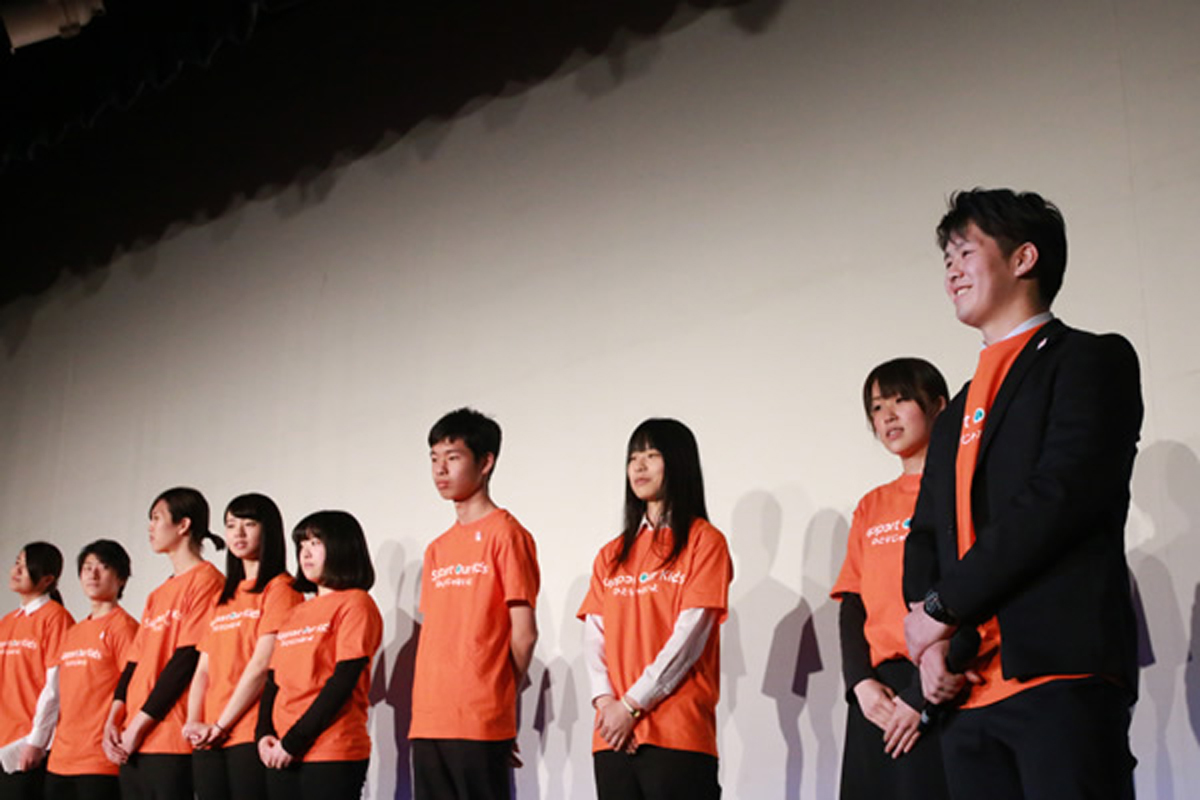 Tomorrow (March 12th) we will be co-hosting the 9th Charity Gala for Support Our Kids: Fostering the future of Tohoku reconstruction.

For the last nine years, we have been a supporter and sponsor of Support Our Kids, a project which helps empower youth affected by the Great East Japan Earthquake in 2011. Through this program, many youth from the Tohoku region of Japan have had the opportunity to go on study trips to various countries, such as New Zealand and Ireland. This became possible through partnerships with various embassies and the proceeds from past charity galas. Upon returning, the participants have used these impactful international experiences to contribute to the future of Tohoku. Tomorrow, March 12th, is the 9th Charity Gala, and this year, the following embassies have accepted students: Ireland, Australia, Canada, Switzerland, New Zealand, and France. There will be a stunning musical performance by the singer Yae, along with her mother Tokiko Kato, who is also a famous singer in Japan. As we approach the Rugby World Cup, we are especially excited about the charity auction. One of the items up for action is a signed training jersey that was worn by Richie McCaw himself, the former captain of the All Blacks, New Zealand’s rugby team. The reconstruction in Tohoku is an ongoing process. We may only be able to play a small part, but we believe that doing that small part faithfully and consistently will one day become something powerful. So this year, once again, we put all our heart into Support Our Kids Charity Gala, making it the best it can be.