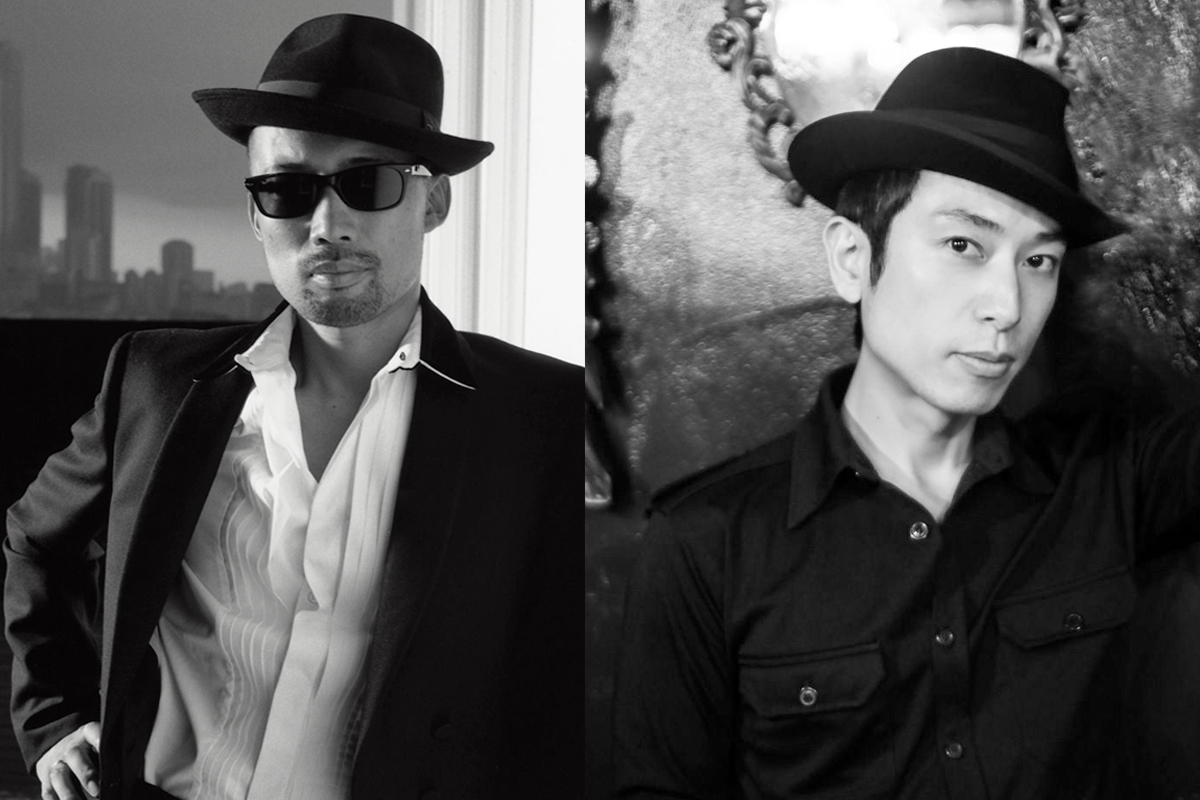 Enjoy the beat of live music under the evening cherry blossoms to music mixed by world renowned DJ Shuya Okino(Kyoto Jazz Massive) and DJ Kwasaki. An event staged in collaboration with Perrier-Jouet Champagne, a favorite of Queen Victoria and Napleon Ⅲ．A perfect evening for urban sophisticates.

Includes entrance fee and one drink

DJ / Creative director of KYOTO JAZZ MASSIVE and producer of “The Room” that establised by 1993, composer and weiter. In 2000 KYOTO JAZZ MASSIVE signed to COMPOST RECORDS in Germany and released their first single “ECLIPSE /SILENT MESSENGER” from the label. After it’s release, the track made number one in the BBC RADIO ONE ZUBB CHART and was highly acclaimed worldwide. In the same year, they released their second single “SUBSTREAM” which was also met with praise.

Shuya Okino appeared on iTunes CELEBRITY PLAYLIST and was the first Japanese artist ever to achieve this. He has also selected music for NIKE+iPod and recently produced music for RISONA BANK in TOKYO MID TOWN, Tokyo. And He is leading “Sound branding” that changes the values and atomosphere with music. Though he work on Theaters, Airports, Hotels, Banks, Restaurants and so on.

As a DJ, Shuya Okino regularly incharge of Navigating a Inter FM radio program “JAZZ ain’t Jazz”(every wednesday from 22:00) and holding monthely Jazz party “Tokyo Jazz Meeting” at his home ground “The Room” (basically hold every 3rd saturday)
Shuya Okino continues to be an important figure in the Crossover/Jazz scene worldwide and his work is influential and inspirational to many members of the club music world.

DJ/remixer/composer/Sound producer. In 2005, NY based DJ Timmy Regisford, played DJ KAWASAKI’s demo track 「Blazin’」 3 times a night and DJ KAWASAKI came into the spotlight for the first time on an international level by one of his apeers. In that year he debuted worldwide with his 12″ single from King Street. He made his major-label debut in 2006 from Columbia. Right before Rina Fujiwara breakthrough, he used her for his debut album cover (taken by Yasumasa Yonehara) and spring into the leading player of Japanese House Movement.

DJ KAWASAKI was also the co producer on Shuya Okino’s track called 「Shine」which was later released on UK label Defected who made a great success in Europe which caught peoples attention & wide appeal. In these 4 years his works sold over three-hundred thousand copies in total including his original compositions, productions, remixes, compilations and related works. DJ Kawasaki became the person to lead the new generation house scene. In September,2010, he released his long awaited 3rd album「Paradise」which came out on EMI Music Japan.

Both lead singles「Galactic Love」&「Paradise」charted No.1 on iTunes Japan Dance Chart(8 tracks in total charted continuously).「Galactic Love」in particular was heavily played weekly by Danny Krivit at the peak of his DJ set. His works have also been highly rated by top DJs such as Karizma,Rasmus Faber,Terrence Parker and Aaron Ross. In March,2012, 「BLACK & GOLD」 released on EMI Music Japan. In July in the same year he also released「MAGiC ~ A Collection of Black Disco Classics mixed by DJ KAWASAKi」 which also came out on EMI Music Japan.

DJ Kawasaki is currently having FM radio “FEEL THE MAGiC” as a navigator. He also has his resident DJ regular party “MAGNETiC” at his home ground, The Room in Tokyo every 2nd Saturadays.