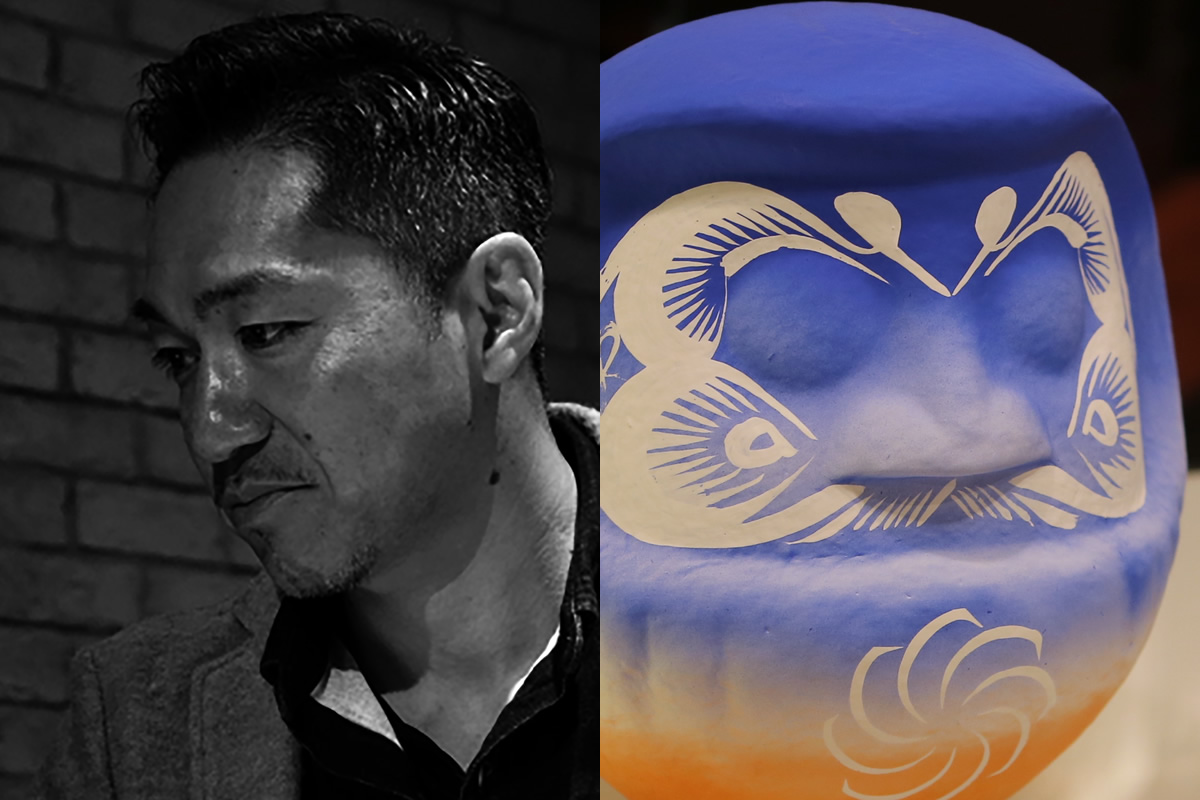 Hirohisa Imai is the third-generation owner to run the family business, Imai Daruma Maker, which was founded over eighty years ago. A daruma is a traditional item in Japan that is used to symbolize a wish of its owner. On the one hand, Mr. Imai devotes his energies to preserving the traditional craft of “Takasaki Daruma,” but at the same time he actively creates original goods like “Japan Daruma” for cheering for Japan’s national soccer team. The daruma made using the traditional techniques from the Edo period have a high reputation for their superior quality. Hirohisa Imai took over the tradition and the passion for daruma which had been passed down through generations. He also plays a key role in “Takasaki Daruma,” the largest producer of daruma in Japan.