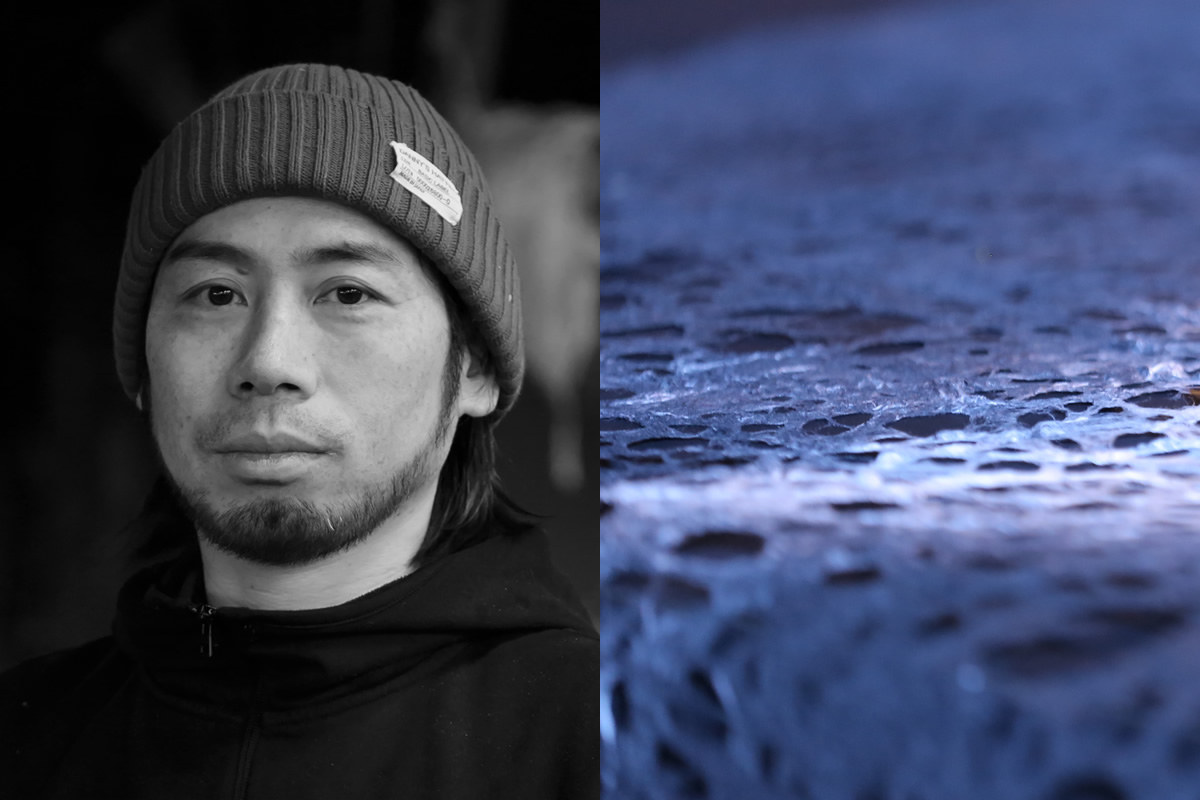 Hideaki Taki graduated from Fukui University of Technology. He joined Taki Washi Paper-making Company in 2005 after working as a textile designer at an interior parts maker and as a DTP staff member at a design office. Washi is traditional Japanese paper used for both artwork and in Japanese-style windows. He participated in the washi-themed events, “Kakeru Washi” and “Su no Kami,” and supported “XXIc. – People in the 21st century” which was directed by Issey Miyake. Other than carrying on the philosophy and tradition of Echizen-Washi, he earnestly hopes to make Echizen-washi for daily use in the future, not only for special occasions.