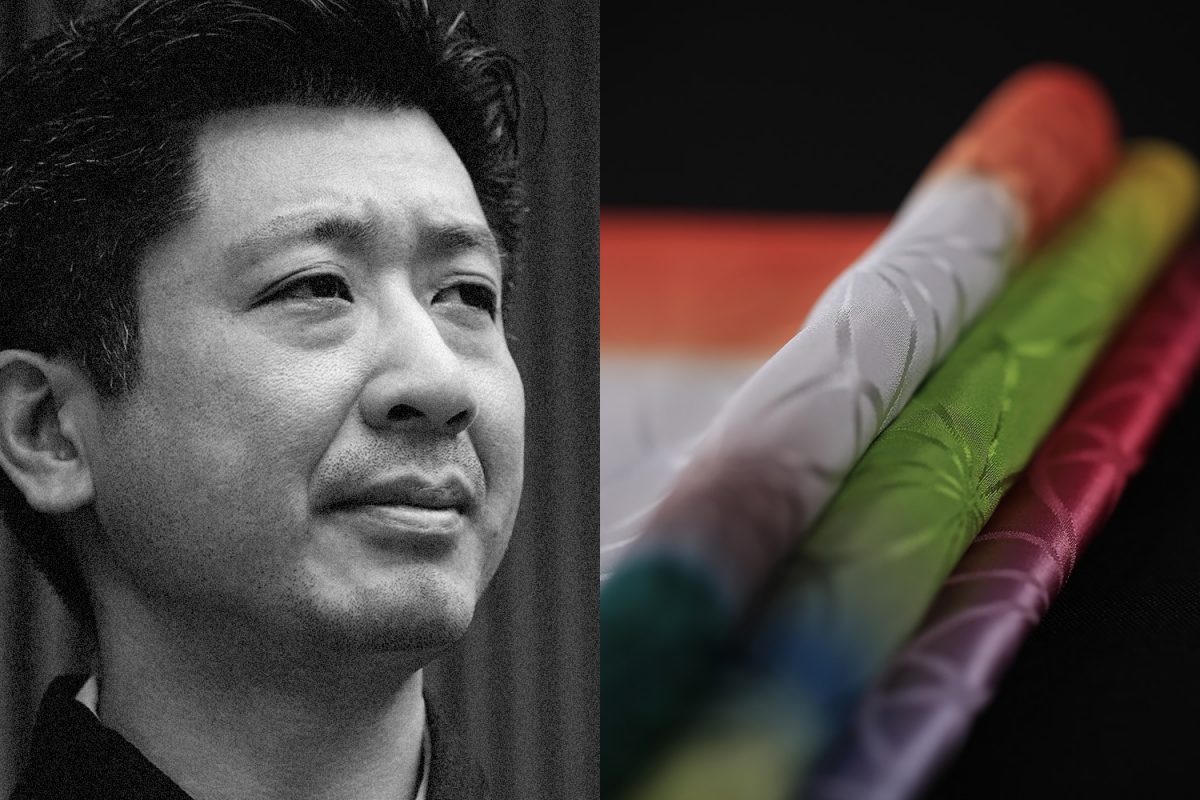 Fifth-generation owner of Okano, a prestigious weaver of Hakata textiles, and director of the Okano brand. After graduating from university, he established a company supporting hiring of new university graduates and later became head of Okano Co., Ltd.
Okano took over his family’s century-old weaving business when it fell on hard times, putting it back on its feet after 13 years of red ink. Motivated by a desire to introduce Japanese culture to the world, he is attempting to build a global brand based on Hakata weaving technology.
Okano is also president of Fudo Co., Ltd., a company that supports woodworking artists and workshops. He designed the Japanese bird motif on the scarves worn by women staff members at Happo-en.